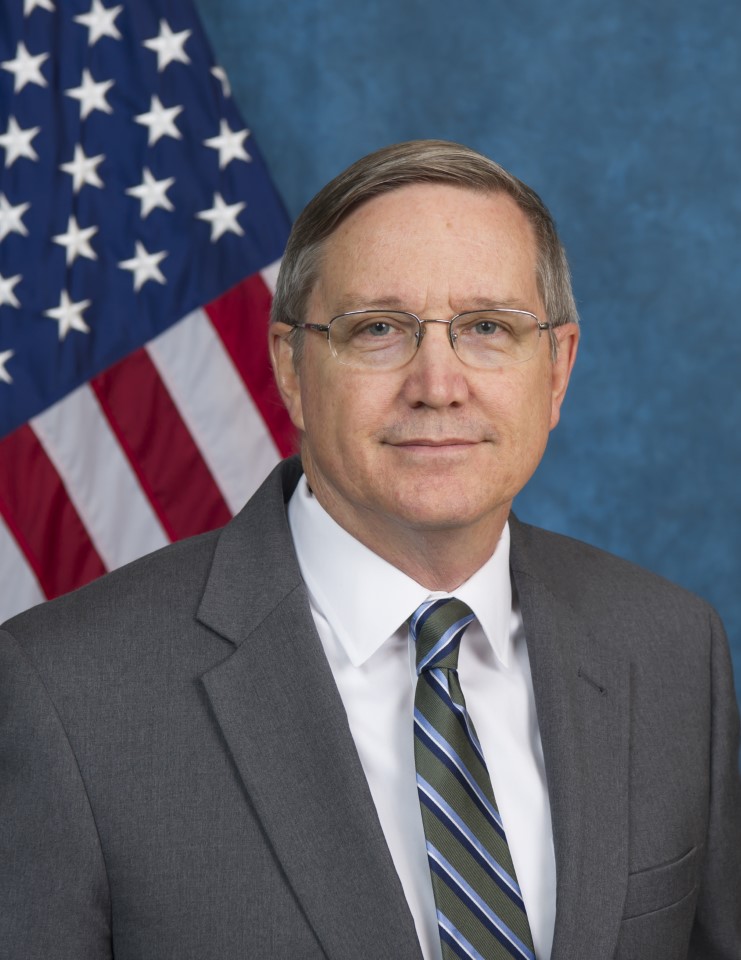 John Cannaday is director of the Office of Procurement at NASA’s Marshall Space Flight Center in Huntsville, Alabama.
Named to the position in April 2022, he oversees more than 130 civil service and contract employees and supervises work on more than 500 active contracts, grants, and cooperative agreements. He leads planning and execution of all Marshall procurements for a range of multiprogram and institutional activities, including source selections, sole source procurements, contract negotiation and administration, construction of facilities, contract closeout and termination, and administration of small and minority business programs, contract reviews, cost analysis, and grants.

From 2017-2020, Cannaday was deputy director of Contracts, Operations, and Services for the Missile Defense Agency on Redstone Arsenal in Huntsville. From 2010-2017, he was a professor of contract management at the Defense Acquisition University-South in
Huntsville. From 2006-2010, while completing his active military career, he was director of Procurement for the U.S. Special Operations Command’s Office of Acquisition, Research, and Development at MacDill Air Force Base in Tampa, Florida.

Cannaday was chief of Multinational Logistics and Contracting for the U.S. Central Command’s Directorate of Logistics at MacDill from 2004-2006. He commanded Air Force Space Command’s 50th Contracting Squadron in Colorado Springs, Colorado, from 2001-2003 and he commanded Defense Contract Management Agency-Korea, situated at Gimhae Air Base in Busan, South Korea from 1999-2001. Prior to that, he held numerous key contracting positions at Air Force offices and bases in Ohio, Virginia, California, and Colorado.