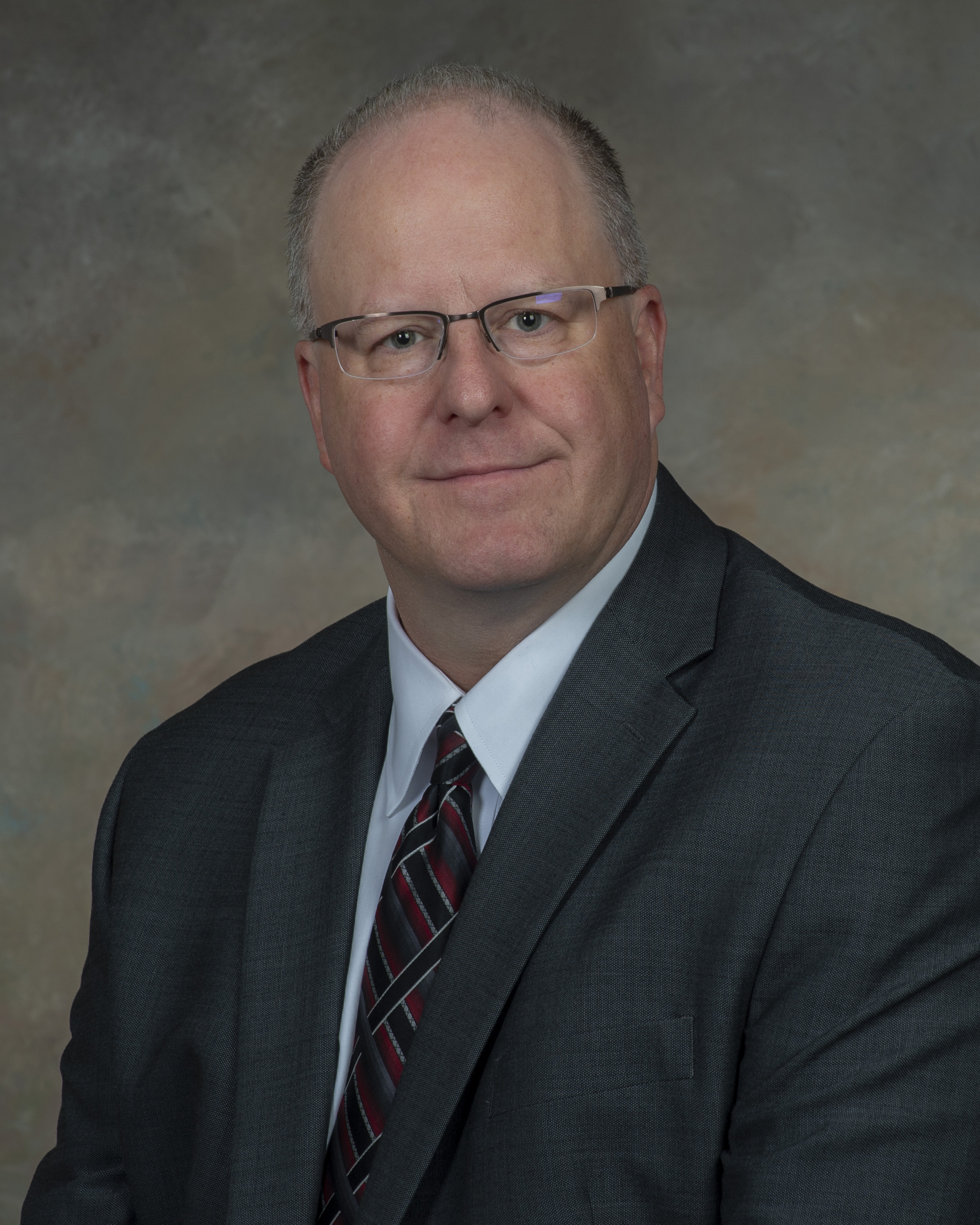 Jason Detko is the director of the Office of Procurement at NASA's Marshall Space Flight Center in Huntsville, Alabama.  He oversees more than 125 civil service and contract employees and supervises work on more than 500 active contracts, grants and cooperative agreements.

Since appointment to the position in November 2018, Detko has been responsible for planning and directing the execution of all Marshall procurements with responsibility for a range of multi-program and institutional activities, such as source selections, sole source procurements, contract negotiation and administration, construction of facilities, contract closeout and termination, and activities that include administration of both small and minority business programs, contract reviews, cost analysis and grants.

Detko previously served as director of Contracting Operations for Headquarters, Army Contracting Command, Redstone Arsenal, in Huntsville, Alabama, where he provided guidance on contract policy, e-commerce and business analytics, management assessment and field support to the command’s subordinate units. During this assignment, he was interim executive director for Services Acquisitions under the deputy assistant secretary of the Army for Procurement. He also was deputy director of Contracting Operations and chief of the Execution and Systems Contracting Support Division, and policy chief with the Army Contracting Command.

Prior to his positions with the Army Contracting Command, Detko was chief of the Business Operations Branch at the Army Corps of Engineers Engineering and Support Center in Huntsville. He was director of contracting for the Miami Regional Contracting Office, a component of the Expeditionary Contracting Command. He served on staff at Headquarters, Army Materiel Command and Headquarters, Air Force Materiel Command, and was a contracting officer and team leader at Buckley Air Force Base in Aurora, Colorado.

In 1992, Detko began his government career as an active duty member of the U.S. Air Force, and later continued with both the Air Force and Army as a civil servant.

Detko earned his bachelor’s degree in business administration from Wayland Baptist University in Plainview, Texas, and his master’s degree, also in business administration, from American Graduate University in Covina, California. He holds Defense Acquisition Workforce Improvement Act Level III certification in contracting, has previously held an unlimited Contracting Officer’s Warrant and is a member of the Army Acquisition Corps. He has been awarded the Air Force Commendation Medal, the Air Force Achievement Medal, the Army Commander’s Award for Civilian Service and the Army Superior Civilian Service Award.​