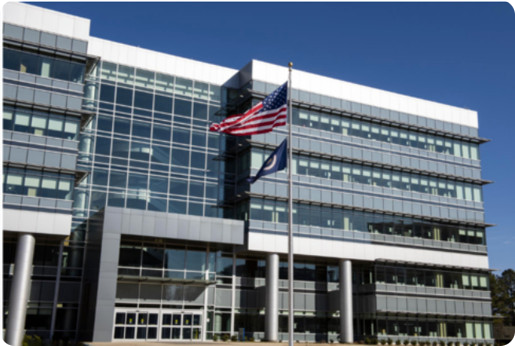 For more than six decades, NASA and the nation have relied on Marshall Space Flight Center in Huntsville, Alabama, to deliver its most vital propulsion systems and hardware, flagship launch vehicles, world-class space systems, state-of-the-art engineering technologies and cutting-edge science and research projects and solutions.

From rocket engines to 3-D printing in space, Marshall Space Flight Center capabilities and experience are essential to nearly every facet of NASA's mission of exploration and discovery about Earth, the sun, the solar system and beyond.

Explore Marshall’s contributions to America’s space program – benefiting all of humankind – at the links below! 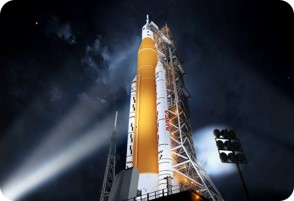 NASA’s Space Launch System will be the most powerful rocket we’ve ever built and the backbone of NASA’s human lunar exploration program. SLS will enable astronauts to begin their journey to explore destinations far into the solar system. No other rocket can send astronauts and the Orion spacecraft directly to the Moon for the Artemis missions. SLS provides an  unmatched capability to deliver greater mass and volume than any current launch vehicle for both human and robotic exploration of the Moon, Mars, and the outer planets.

NASA’s Artemis program, poised to put new generations of explorers on the Moon by 2024 and establish a long-term human presence there by 2028, relies on the expertise and capabilities of NASA’s Marshall Space Flight Center in Huntsville, Alabama. Just as it did during the Apollo era, Marshall is playing a vital role in Artemis, developing the Space Launch System, the backbone of NASA’s exploration plans; contributing to the lunar Gateway that will ferry human and robotic expeditions from lunar orbit to the surface; delivering the hardware necessary to land on the Moon; and life support systems to keep crews healthy throughout their missions. Without Marshall’s contributions to Artemis, there can be no safe, sustainable human exploration of the Moon.

The International Space Station is a unique, Earth-orbiting platform that enables researchers from all over the world to put their talents to work on innovative science experiments paving the way for future deep space exploration missions.

The Payload Operations Integration Center at Marshall coordinates and integrates all scientific and commercial experiments on the station, as well as Earth-to-station science communications, 24 hours a day, 365 days a year. 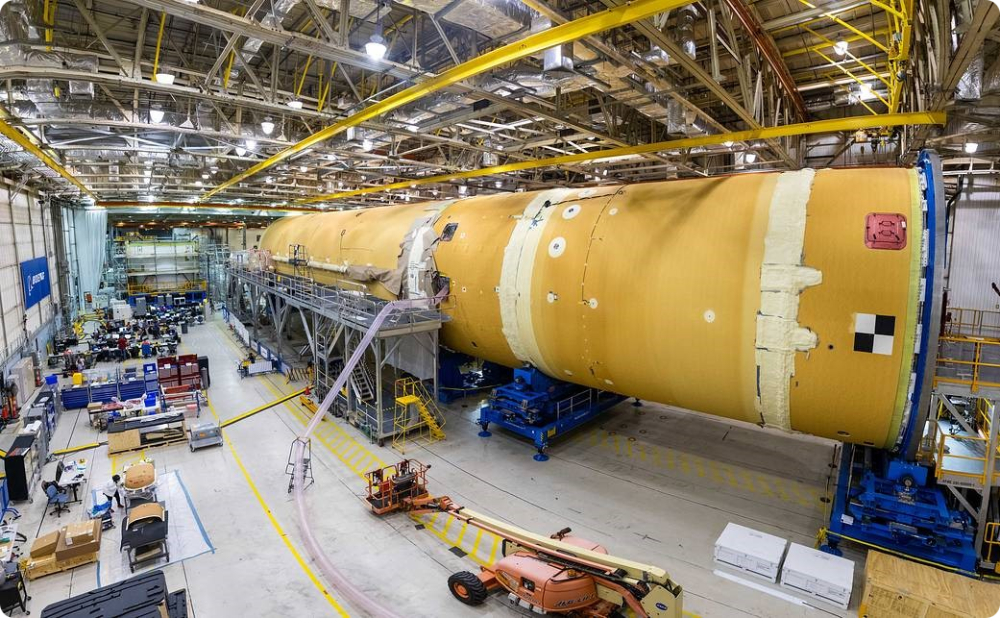 For more than half a century, NASA’s Michoud Assembly Facility in New Orleans has been “America’s Rocket Factory,” the nation’s premiere site for manufacturing and assembly of large-scale space structures and systems. The government-owned manufacturing facility is one of the largest in the world at 829-total acres, with 43 acres of manufacturing space under one roof – a space large enough to contain more than 31 professional football fields. Michoud, managed by NASA’s Marshall Space Flight Center in Huntsville, Alabama, includes several areas within its facility that are used by commercial firms of NASA Contractors.

The Marshall Space Flight Center's capabilities and experience are essential to nearly every facet of NASA's mission of exploration and discovery.